The 2019 Awards Banquet was held at the Blue Heron in Carnation, WA

The Rainier Hunting Retriever Club holds an annual Banquet in February. All RHRC members are invited to the event where they elect club officers for the coming year.

The highlight of the evening is the Awards Ceremony. Rainier Club members work very hard all year long – training and testing their canine companions. The Awards Ceremony provides public acknowledgement of their accomplishments.

Two special Awards are given by the club President: “Member of the Year” and “President’s Award”. These Awards recognize members who have gone “over and above” the usual volunteer service during the past year.

Canine Awards include recognizing dogs who have earned AKC titles as well as those who have “qualified for” and/or “qualified at” various National Events such as the Master National and Master Amateur. 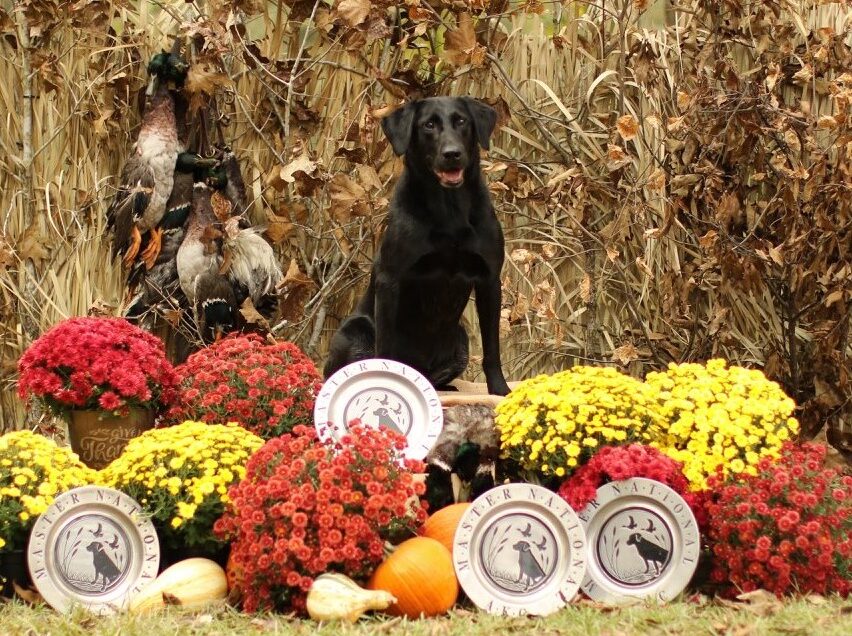